When I was 11, my family took a trip to the east coast, and I fell in love. As a teenager I used to dream of moving to the coast and living by the Atlantic. This is probably why I was so drawn to writing a novel set on the coast. I had so much fun researching Nova Scotia and Cape Breton Island, and immersing myself in the fictional town of Craghurst. 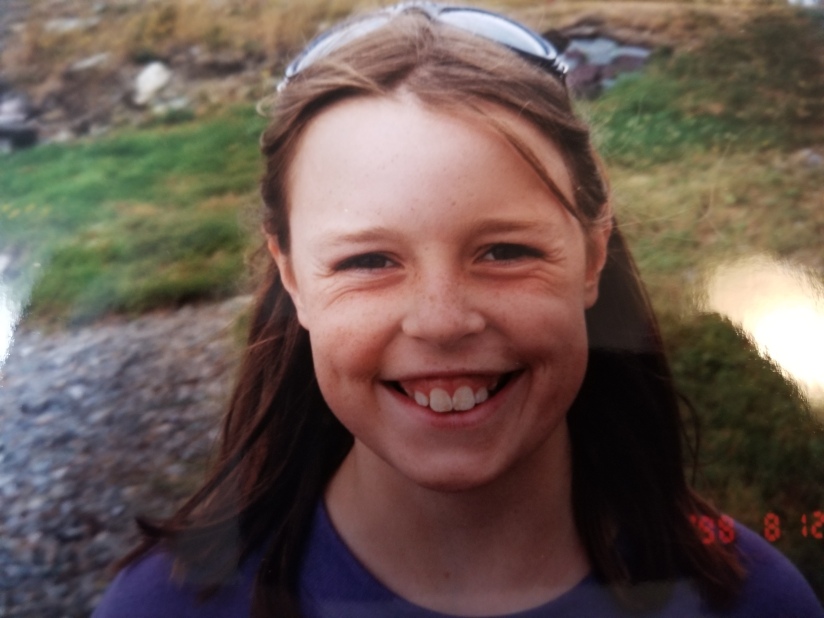 Writing the book also gave me the perfect excuse to travel back to the coast. During a very early draft of The Song of the Sea, I decided to take a trip to Cape Breton Island, Nova Scotia, rent a car, and drive around for 10 days of exploring and writing. 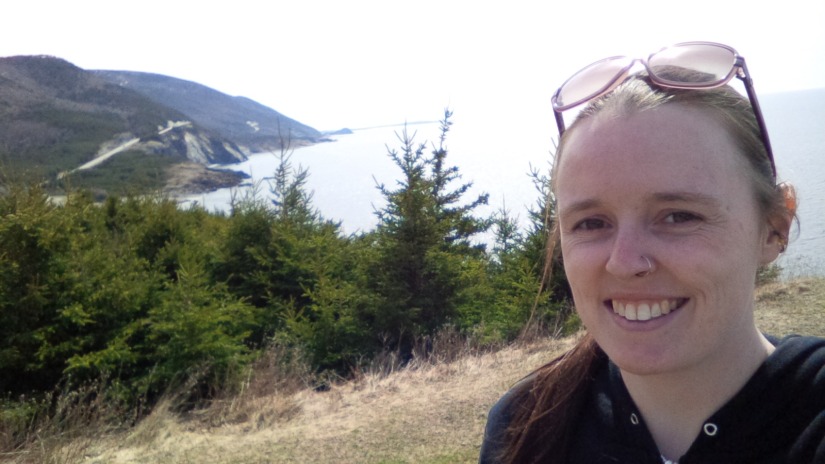 Here’s me at a lookout along the Cabot Trail.

One of the big takeaways from my trip, that made its way into the book, was how sleepy the island is in the off-season. I was working on my undergrad at the time, and I booked the trip for the end of April — after exams, but before starting full-time summer work. I had visions of the Cape Breton Island that I’d read about in guidebooks: lively and vibrant, with lush green trees lining the coast, fresh seafood, and east coast music. First of all, I’m from Canada; I should have known that April is not summer. Many of the trees still didn’t yet have their leaves, and some parts of the Cabot Trail were still lined with snow. But more notably, the island did not have tourists. It did not have traffic. At times it seemed like it did not have people. 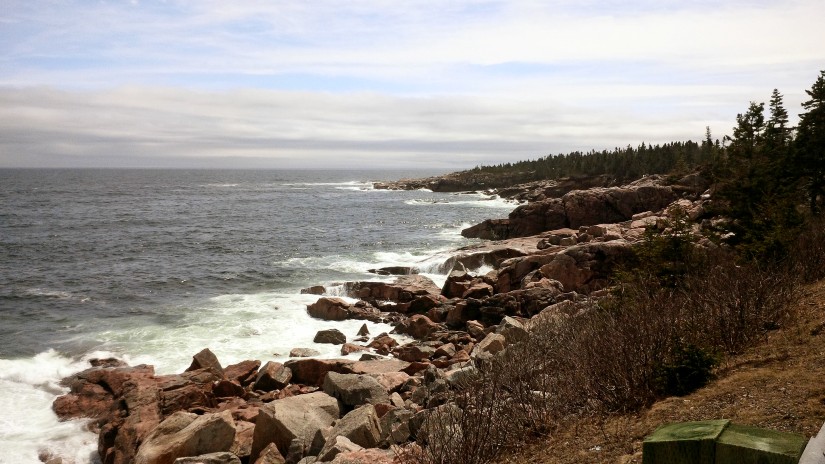 It was as beautiful as I’d anticipated, however.

In one town, I rented a tiny cabin by a lake. I stopped at the main lodge to check in and get the keys, and was greeted with only a note that said my keys were in the door and that my credit card would be charged the following week. I didn’t see a soul. While staying in this little cabin, in the woods by the lake, completely and utterly alone, it occurred to me that this seemed like the setting of a horror novel, rather than a romance novel. 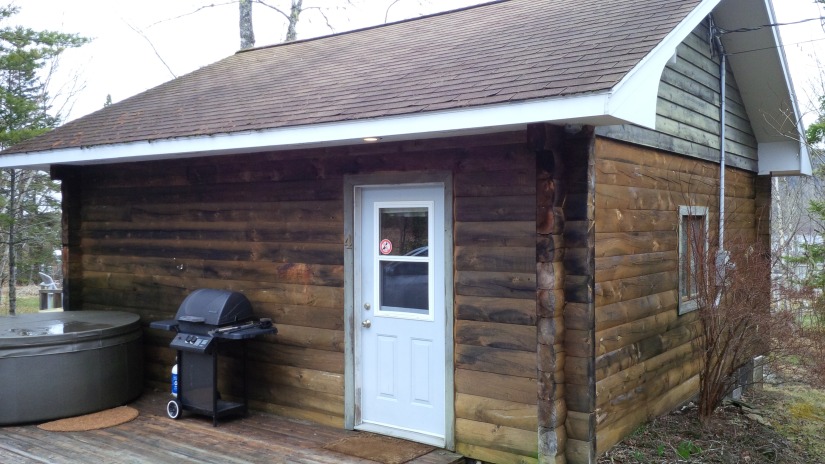 Realizing how quiet the island gets in winter, I knew I needed to readjust some of the scenes in my book. Catherine’s, the restaurant that Rachel and her father own in The Song of the Sea, wouldn’t be a bustling hot spot year round. Most of the restaurants that I tried to visit were still closed for the season, and when I found a restaurant that was open, I was almost always the only diner there.

But still, I fell further in love with the coast, the quaint buildings, and the quiet little towns. Some of the details that made it into the book that were taken from my trip to the coast include maple blueberry coffee, driving the Cabot Trail and listening to Beatles tunes, delicious clam chowder, lighthouses, rocky beaches, and gorgeous coastal views. 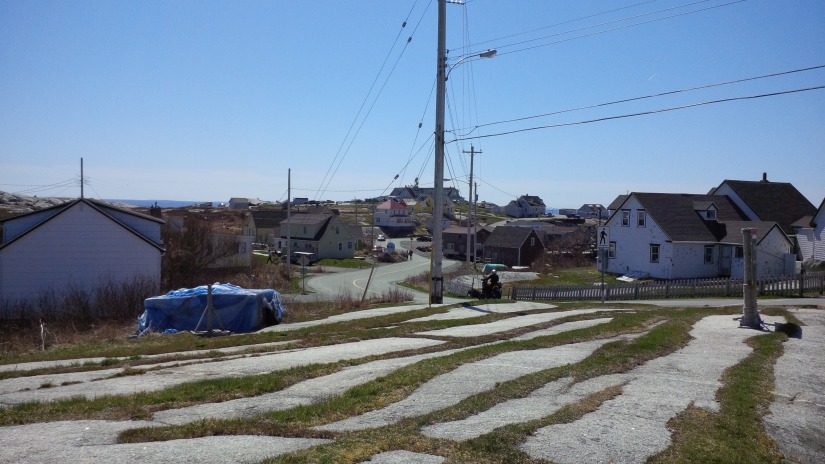 I tried my best to capture all of the things I loved about Cape Breton Island. Hopefully that shines through in the story. 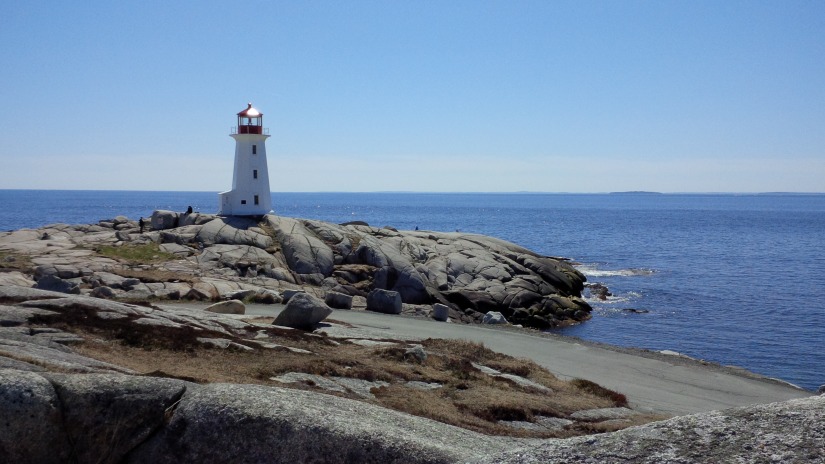 And if you want to read a copy of The Song of the Sea, you can find it at https://www.bywaterbooks.com 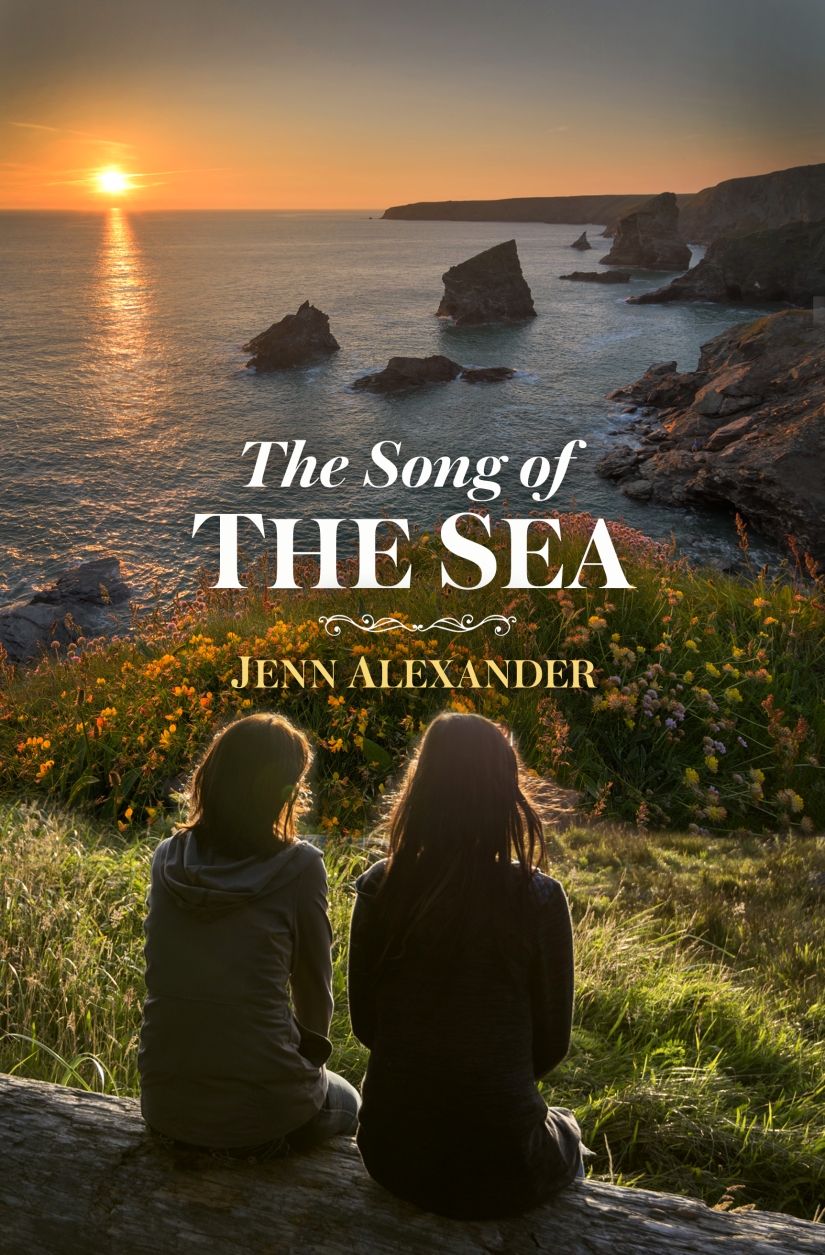